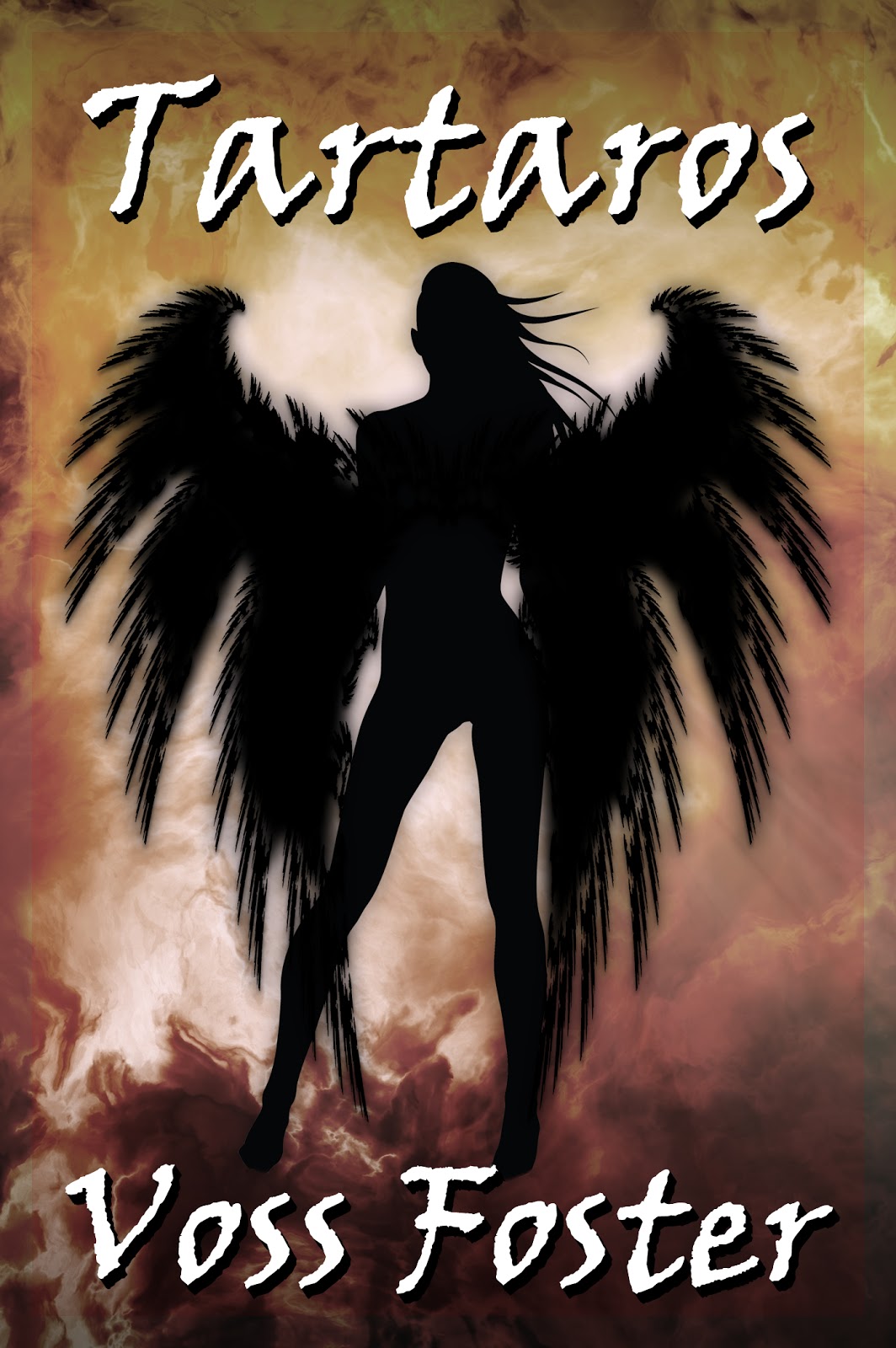 If you are reading this and you write, in whatever genre, and are thinking “ooh, I’d like to do this” then you can… just Emailauthor@adrianeceallaigh.com and I’ll send you the questions.
at 12:00 AM 2 comments: