Writing in the Void D:19 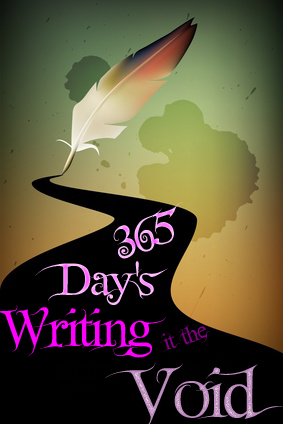 Man the day just got sucked away. I didn't get the 17k done, but I'm writing this early so there is hope, still. I did get the 1500 done on Ravaged.

Not much of an update today I'm wiped and not feeling so good I've been staying up til four all week think it's finally catching up with me. I'm probably going to go to bed early tonight and try and get up early to do that thing for my friend before he wakes up tomorrow.

It's going to talk me a minimum of three hours and I'm probably to tired to do it right tonight. plus I don't want to come off like a bitch in my comments. Sometimes I'm too blunt.

Goals for tomorrow.  17k for sure
then read the rest of it and be done by monday night.

Work on Ravaged goal 1500 or until scene is done.
Work on School with my daughter.
Clean bedroom
and Write blog.
(if time work on outline for second book in series, and come up with a title.) I'm going to need two books for NaNoWriMo this year. :) My writing schedule has me finishing around the 12th. I'm going to write a short on the 13th, and on the 14th start the new book, so I need an outline. I refuse to pants anymore. It's to hard to fix the books later and I hate big fixing jobs. I would rather just write them right the first time edit them for content and then get them out the door. I hate having to do gigantic structure edits. It's a pain in the behind, and I refuse to do it any-longer. The last week of NaNoWriMo, I'm going to read Ravaged, apply the edits and then read it again and apply those edits then send it off for the first round of betas.
Should be fun.

I plan on trying to maintain my writing schedule after nano this year, so I can keep the habit. :)
Hugs,
Adriane~
at 7:19 PM No comments: